The music of Andrew Peterson has powerfully ministered to me over the past two years. His lyrics deeply resonate within me while continually challenging me to Hope in Christ and cling to the truths of scripture. One lyric that has been in the forefront of my mind this week is found in the second stanza of his song titled Rejoice.

We were at an event recently that brought us together with many long time acquaintances and friends, most of whom we have known for ten to twenty years or more.  As I was standing in the crowd of people this song and specifically the lyric “every friend has a stranger’s face” was repeatedly playing in my mind.

Sorrow washed over me as I felt so deeply disconnected standing in the midst of all the friends interacting together.  I have such fond memories with so many of them and enjoyed seeing them and hearing about their families, but I felt as though there was a chasm between us.

As we made small talk and interacted as though Sarah was still here and life is as it was 3, 10 or 20 years ago, I felt as though I was acting, playing the part of the person I once was.  It was dreadfully hard.

I left the event feeling a fresh weight of sorrow and a profound sense of loneliness that lingered for the next couple of days.  All the while this song continued to repeatedly play in my mind as I lamented the isolating impact of loss and grief.

“Every friend has a stranger’s face.”

In continuing to ponder the shift in those relationships, I gradually came to the realization that it was not they who had changed, it was me.  They are still who they were, but I am not.

I have become a stranger with a friend’s face.

When they see me they see who I was before Sarah was killed, before this exceedingly painful and transforming journey through the valley of the shadow of death began.  Standing at a distance they have no way of knowing the friend they knew in many ways died the day Sarah did.

I realize now that chasm I felt that brought such sorrow to my heart is not between them and me.  The chasm is within me, the expanse between who I was and who I am.  It was simply illuminated by their presence as my longing to be known by them clashed with the realization that I have been rendered unkown.

I desperately wish I was still that same woman, the mom of four precious girls on earth unscathed by the talons of death.  I wish Sarah was here, that she had not been killed, that I could once again hold her, talk with her, touch her and see her grow and be used mightily by the Lord here instead of there.  But like the prompting of Andrew Peterson’s song, I have to make a choice.

I choose to rejoice that even in the moments when I feel completely alone and unknown, Scripture testifies that I am not only intimately known by the God of the universe, but that I am also eternally loved by Him with a perfect and everlasting love.

I choose to rejoice that God is making me anew in the valley of the shadow of death.  I rejoice that through agonizing sorrow He has given me an eternal perspective and a fresh urgency for others to know and understand Him and the Hope available in Him.

I sentimentally miss the innocent joy of the person I was, sheltered from life’s deepest sorrows. But I rejoice in the continually deepening Hope and faith that have been and are being forged through the fierce flames of tribulation and sorrow.

The consuming pain of the past two years is inexpressible, but the grace and provision of our faithful God and Father is equally indescribable.  I rejoice that He has faithfully comforted me and has filled me with longing to comfort others with that same comfort.

I rejoice that I am not who I was.

I also rejoice that I am not yet who I am going to be as He continues His work of sanctifying and transforming me until that glorious day when I finally see Him face to face, and my sweet Sarah with Him.

“I will rejoice and be glad in Your lovingkindness, Because You have seen my affliction; You have known the troubles of my soul,  And You have not given me over into the hand of the enemy; You have set my feet in a large place.” Psalm 31:7-8 [NASB]

“More than that, I count all things to be loss in view of the surpassing value of knowing Christ Jesus my Lord, for whom I have suffered the loss of all things, and count them but rubbish so that I may gain Christ,  and may be found in Him, not having a righteousness of my own derived from [the] Law, but that which is through faith in Christ, the righteousness which [comes] from God on the basis of faith,  that I may know Him and the power of His resurrection and the fellowship of His sufferings, being conformed to His death;  in order that I may attain to the resurrection from the dead.”  Philippians 3:8-11 [NASB]

“But we all, with unveiled face, beholding as in a mirror the glory of the Lord, are being transformed into the same image from glory to glory, just as from the Lord, the Spirit.”  2 Corinthians 3:18 [NASB] 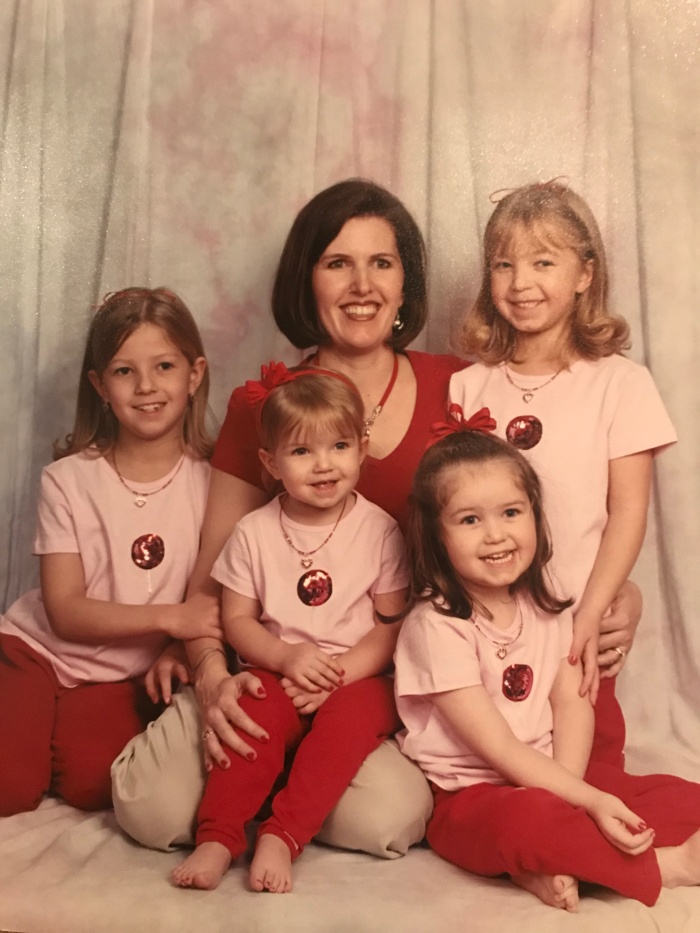 9 thoughts on “A Stranger With a Friend’s Face”