Last week I shared my heart’s anguish in response to God’s silence.  I have since realized His silence was actually His answer to some very specific prayers Scott and I had been praying.  I was asked in March to speak on May 3rd about “Being Still in The Presence Of God.”  After  several days in prayer Scott and I both felt led that I should say yes.

Immediately I began to wrestle through scripture on “being still.”  Over the past ten months the most profound lesson He has been teaching me is to deeply understand what it means to “wait” on Him, and to willingly do it.  Scripture makes it clear being still and waiting on Him are joined hand in hand, but it also makes it clear they are very different.

Since March Scott and I have been fervently praying for the Lord to clarify in my heart and mind what He would have me share in regard to being still and waiting on Him.  His silence was His answer to those prayers.  As I was hungering and thirsting for Him with even greater desperation in response to His silence, He allowed me opportunity to once again “be still” and “wait” on Him.   As I cried out to Him through His Word and prayer He solidified the difference between the two in my heart, and He gave me an urgency for obedience to both.

I long to be an obedient vessel, and regularly pray that my life will be a living testimony of 2 Corinthians 4.  Like the apostle Paul, my sweet Sarah, and countless others who have gone before me, my heart cries, “I also believe, therefore I also speak.”  I am looking forward to sharing our family’s testimony of God’s faithfulness as well as what He has taught me about being still and waiting on Him, but covet your prayers as I continue to prepare and then speak next week.

“For God, who said, “Light shall shine out of darkness,” is the One who has shone in our hearts to give the Light of the knowledge of the glory of God in the face of Christ.  But we have this treasure in earthen vessels, so that the surpassing greatness of the power will be of God and not from ourselves;  we are afflicted in every way, but not crushed; perplexed, but not despairing;  persecuted, but not forsaken; struck down, but not destroyed;  always carrying about in the body the dying of Jesus, so that the life of Jesus also may be manifested in our body.  For we who live are constantly being delivered over to death for Jesus’ sake, so that the life of Jesus also may be manifested in our mortal flesh.  So death works in us, but life in you.  But having the same spirit of faith, according to what is written, “I BELIEVED, THEREFORE I SPOKE,” we also believe, therefore we also speak,  knowing that He who raised the Lord Jesus will raise us also with Jesus and will present us with you.  For all things are for your sakes, so that the grace which is spreading to more and more people may cause the giving of thanks to abound to the glory of God.  Therefore we do not lose heart, but though our outer man is decaying, yet our inner man is being renewed day by day.  For momentary, light affliction is producing for us an eternal weight of glory far beyond all comparison,  while we look not at the things which are seen, but at the things which are not seen; for the things which are seen are temporal, but the things which are not seen are eternal.” 2 Corinthians 4:6-18 [NASB] 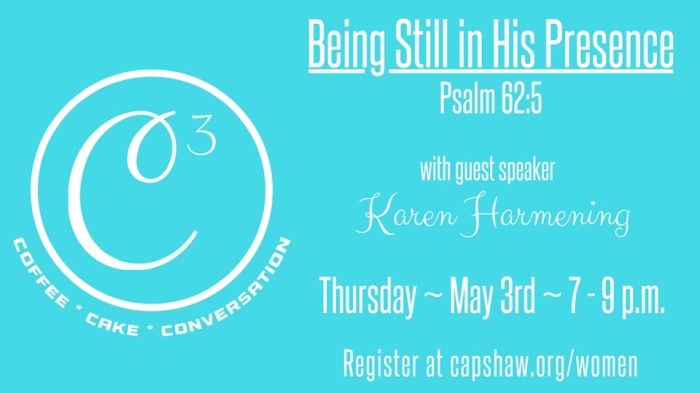